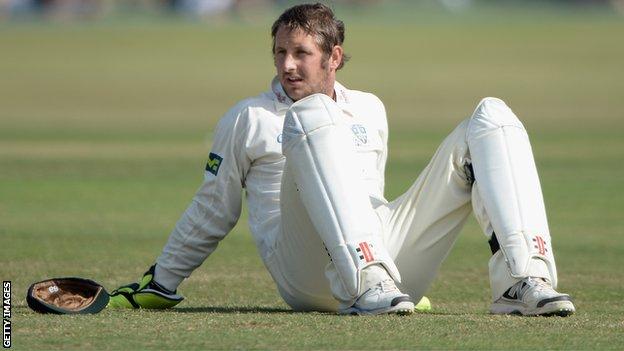 He played 12 limited overs games for England on the 2007-08 winter tours to Sri Lanka and New Zealand.

South Africa-born Jennings, 21, was a regular in

He signed off the season with a century against Sussex and finished the campaign with 707 runs in four-day cricket.