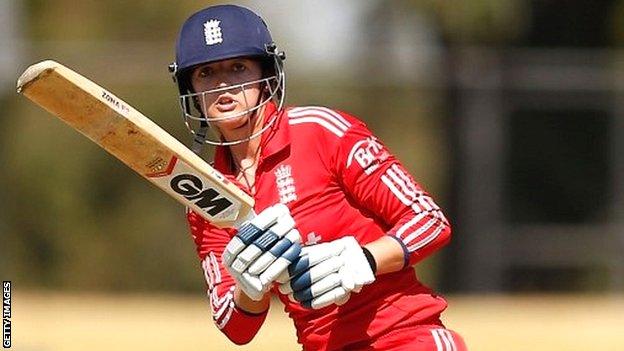 England's women suffered a two-wicket defeat in their warm-up match against a Cricket Australia Women's Representative XI in Melbourne.

Sarah Taylor made 52 and Lydia Greenway 44 but England were all out for 237.

England, who lead the points-based Ashes series 6-0 after winning the one-off Test, face Australia in the first one-day international on Saturday.