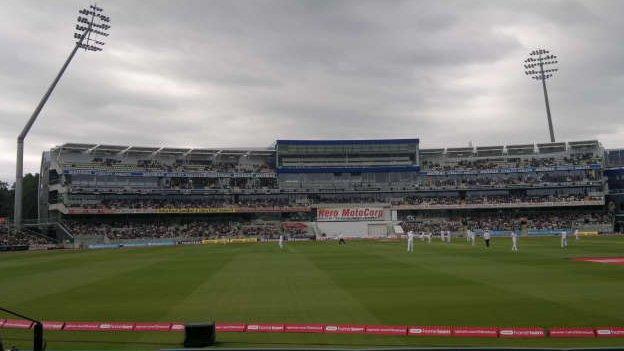 This compares to the loss of £668,000 they suffered in their County Championship-winning year in 2012.

Edgbaston was not awarded a Test in 2013, but staged five games in the ICC Champions Trophy in June, FL t20 Finals Day in August and the England-Australia rain-hit ODI day-nighter in September.

He added: "The club has made good progress on many of the objectives set within our strategic plan.

"The absence of Test cricket once again in 2014 represents a further challenge, before the return of an Ashes Test to Edgbaston in 2015.

"However, hosting India on two occasions and the changes to the domestic Twenty20 cricket schedule, featuring more Friday night games, are great opportunities that we are looking to make the most of in 2014."

The Bears begin the 2014 season on Monday, 7 April with a three-day trip to The Parks to play Oxford MCCU.

Their County Championship campaign begins the following weekend with a home game against Sussex, starting on Easter Sunday (14 April).