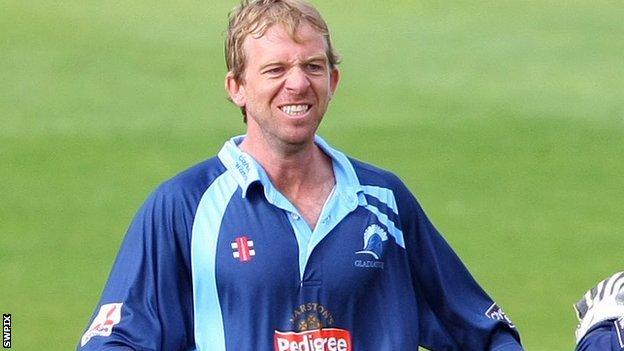 Yorkshire have appointed Richard Dawson as the new coach of their second team.

The 33-year-old former England Test spin bowler, who spent six seasons with Yorkshire as a player, had been coaching at Gloucestershire.

"I enjoyed six years as a player at Headingley and had some great times, including winning a couple of trophies," he told the club website.

Dawson replaces Paul Farbrace, who has left the county to take charge of the Sri Lanka national side.

"Yorkshire have a number exciting prospects coming through and to be part of their development over the next few years will be a major part of my role," he added.

Dawson played seven Tests for England between 2001 and 2003, all of them overseas.