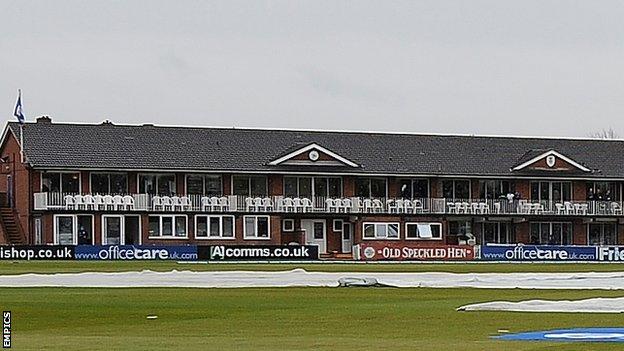 Derbyshire have made a profit for a third successive season despite their relegation from Division One of the County Championship.

"The challenge to service that increase was significant," Storey said.

"Achieving this financial result is, therefore, testament to the hard work and dedication of everyone involved."

Derbyshire have now returned a profit for seven of the last eight seasons, with the only blip during that time coming in 2010.