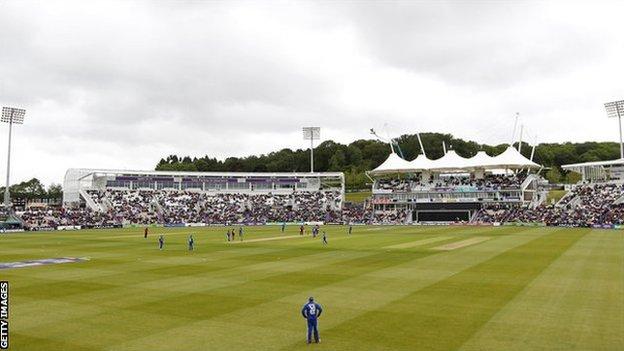 Spinner Ashton Agar, a member of the 2013 intake, hit the headlines after his shock call-up by Australia for the first Ashes Test against England.

As part of the programme, the left-armer was playing for Thames Valley Premier League side Henley CC before he went on to hit the highest Test innings ever by a number 11 on day two of the match at Trent Bridge.