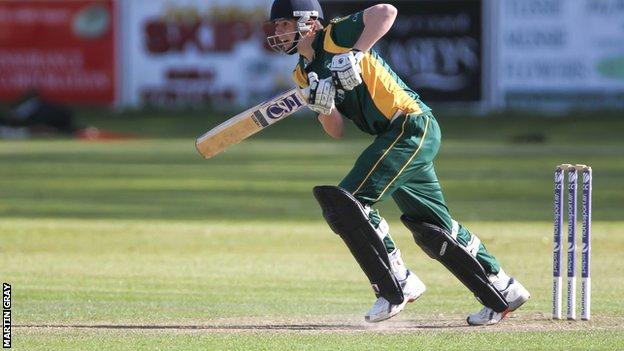 Guernsey ended their disappointing ICC World Cricket League Division Five campaign on a high with a seven-wicket win over Cayman Islands in Malaysia.

All-rounder Lee Savident was stranded just short of a century as he made 98 not out off 104 balls as Guernsey reached 226-3 with 13.5 overs to spare.

Earlier, William Peatfield took 3-49 as Cayman Islands were bowled out for 222.

Guernsey's relegation to Division Six had already been confirmed before the match, following five defeats.

The Channel Islands side's batsmen set about chasing down their target with relish with opener Lucas Barker making 54 off just 39 balls.

And captain Jamie Nussbaumer contributed an unbeaten 52 as he and Savident shared an unbroken partnership of 113 to crown a dominant display at the Bayuemas Oval and seal victory at the start of the 37th over.