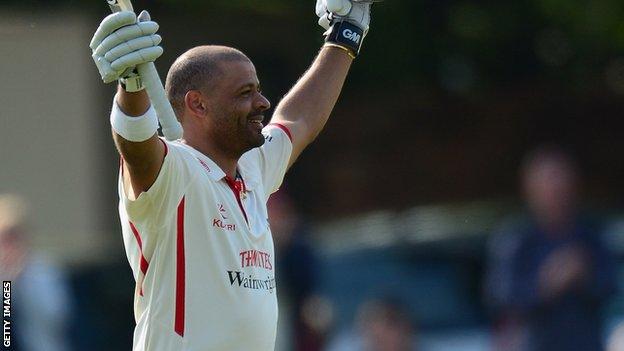 Lancashire and former South Africa batsman Ashwell Prince will retire from all forms of cricket at the end of the 2014 county season.

The 36-year-old left-hander appeared in 66 Tests, 52 one-day internationals and one T20 game for the Proteas.

He has spent the last two seasons playing for Lancashire, helping them to the County Championship Division Two title in 2013.

"I am looking forward to a new phase in my life and am very grateful for the opportunities that cricket has afforded me," said Prince, who is hoping to set up a football academy in Port Elizabeth when he stops playing.

"I am thankful that I have had a wonderful career from a sport that I love and thank everyone that has been involved in any way over the past 19 years of my career."

Prince scored 11 centuries and 3,665 runs in a Test career that lasted almost a decade following his debut against Australia in 2002.