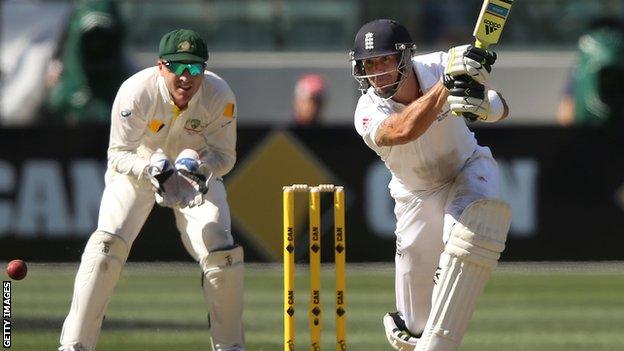 Pietersen, 33, has already agreed to captain Delhi Daredevils in the Indian Premier League, while also renewing his county contract with Surrey.

He was discarded by England in February following the woeful Ashes tour.

"As soon as I was approached, I knew it was something I wanted to take part in," said Pietersen of the CPL.

"I have fantastic memories of playing T20 cricket in the Caribbean - especially when England won the 2010 ICC World T20 tournament.

"I can't wait to play in front of the magnificent Caribbean fans who create a truly unique and thrilling atmosphere."

The South African-born batsman will be a star attraction for CPL franchises when their draft takes place in Jamaica on Thursday.

The six franchises will build their squads from a pool of more than 200 players in the auction at a bar owned by former West Indies captain Chris Gayle.

Pietersen activated a secondment agreement in his contract with Surrey to ensure he could take part.

The Caribbean tournament takes place in July and August, with the IPL running between April and June.

"He's a born entertainer so the fans will love watching him play, and our younger players will get the opportunity to learn from his vast experience," said CPL chief executive Damien O'Donohoe.