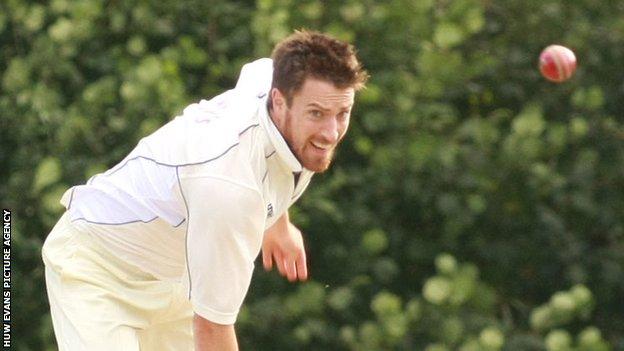 Seamers Will Owen and Andy Miller led the way for Glamorgan as they beat Worcestershire by 65 runs in a one-day friendly at Kidderminster.

Glamorgan could only manage 145, with Will Bragg hitting 46 and Owen 27, with Chris Russell claiming four wickets.

Owen took a hat-trick in his 4-23 as Worcestershire were dismissed for 80 with Miller, formerly with Warwickshire and Sussex, claiming 5-30.

It was Glamorgan's last friendly before the start of the first-class season.

The Welsh county face the students of Cardiff MCC Universities over three days at the Swalec Stadium, starting on Tuesday, before their LV County Championship opener away to Surrey on Sunday.