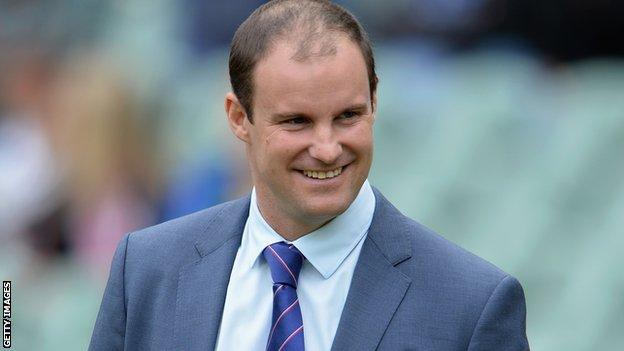 The 37-year-old, an ex-opening batsman for the county, replaces Paul Downton, who left to take up a role as managing director of England Cricket.

Strauss retired in 2012 and had been mooted as a possible contender for a role with the England and Wales Cricket Board, after managing director Hugh Morris resigned in August.

"He is a Middlesex man through and through, with an outstanding reputation within the game.

"Finding the right man to replace Paul Downton was always going to prove a challenge; however in Andrew Strauss we've found the perfect solution.

"My thanks on behalf of all at Middlesex go to Andrew for offering his services to the executive board, which we have no doubt will prove invaluable as the club moves forward with his continued involvement."