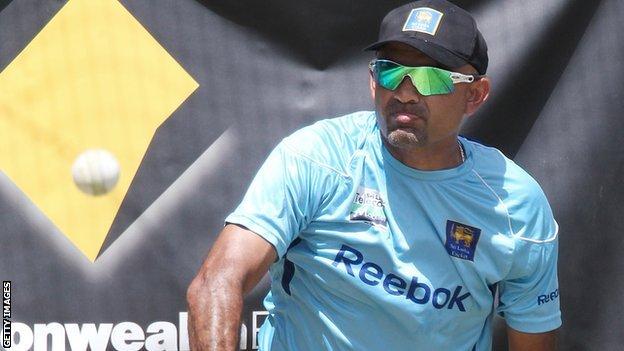 The 43-year-old will take charge of the tour of England and Scotland, which starts next month, and the home series against South Africa in July.