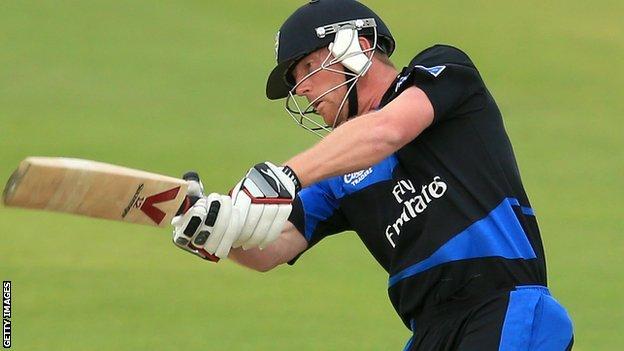 Durham opened their T20 Blast campaign with a 29-run victory over Worcestershire as Paul Collingwood starred with bat and ball.

The hosts slipped to 33-3 but Scotland international Calum MacLeod rescued the innings with 80 from 56 balls.

He then took 3-29 as Worcestershire were dismissed for 144, despite opener Richard Oliver scoring 43.