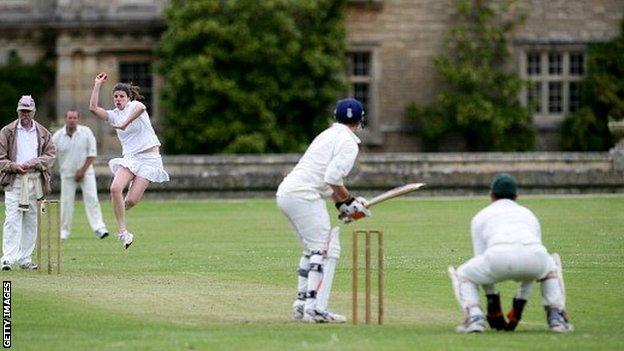 The England and Wales Cricket Board has launched its annual search for innovative ideas from cricketers of all levels in a bid to boost participation.

The governing body wants cricketers to have their say through its second National Cricket Playing survey.

Last year more than 21,000 current and former players took part in the survey.

The findings will support the ECB's plans to invest more than £96m into community cricket over four years.

David Collier, ECB chief executive, said: "Last year's survey attracted a fantastic response and our county cricket boards and leagues have already responded with innovative and forward-thinking ideas which will all help attract more people to the sport and make it as inclusive as possible."

Players can complete the National Cricket Playing Survey via the ECB's official website.