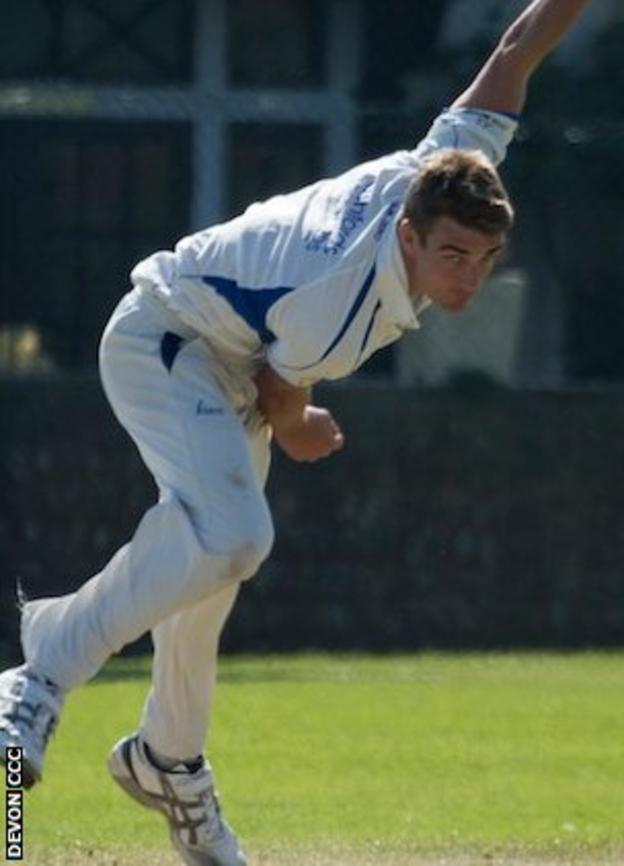 Devon cricket chief executive Neil Gamble says the county "could not have played any better" as they won their opening Minor Counties Championship win at Dorset by an innings and 43 runs.

After bowling out Dorset for 118 in their first innings and putting on 310-8 in reply, the home side were then all out for 148 in their second innings.

Matt Golding hit 107 not out for Devon, his maiden century for the county.

Trevor Anning and Josh Bess each took six wickets in the match.

It is only the second time that Devon have recorded a win with a day to spare since three-day Minor Counties matches were introduced in 2001.

"To have beaten a team which had three Somerset professionals in their side together with a guy who's only just been released by Somerset is a really good show," Gamble told BBC Sport.

Dorset fielded Chris Jones, Max Waller and Jack Leech, who are all on the first class county's books, as well as former Somerset bowler James Hayman.

"When we played Dorset in the knockout cup they were a weak side, but they really strengthened up for this match yet we managed to beta them in a not too dissimilar way," Gamble added.

Devon travel to Suffolk on Sunday for the quarter finals of the MCCA Trophy before their second Minor Counties Championship game at Oxfordshire from 22-24 June.