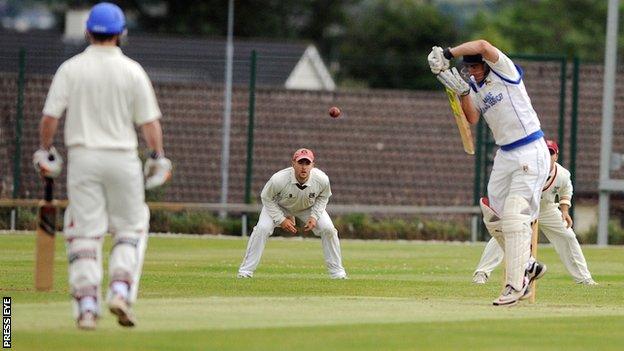 Northern Knights started the day confidently following their victory over North-West Warriors last week but ended it with two defeats which is especially disappointing as they had home advantage at Comber.

North-West Warriors now have two wins from their three games while Northern Knights have one success. Leinster Lightning have one win and one defeat from two outings but have home advantage for the final two games.

Match abandoned - will now be a Twenty20