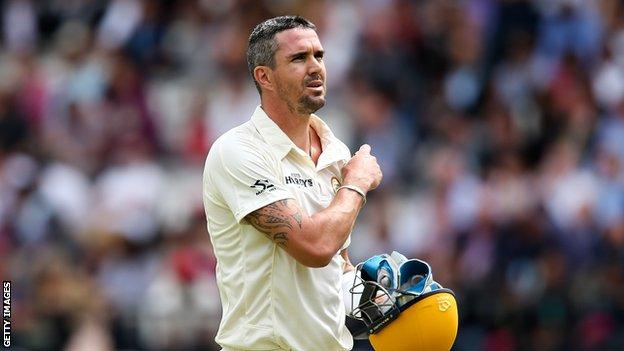 The former England batsman, 34, replaces Sri Lanka's Lasith Malinga, who is unavailable because of preparations for the World Cup.

Since England made the decision not to select him again following last winter's 5-0 Ashes whitewash, Pietersen has primarily played as a T20 specialist.

He captained the Delhi Daredevils in the Indian Premier League earlier this year, helped Surrey reach the T20 Blast quarter-finals and is set to feature for St Lucia Zouks in the Caribbean Premier League, which has already started.

Pietersen said: "Joining the Melbourne Stars was an easy choice for me when you look at the players we have and the amazing off-field support staff, and don't forget our home ground, the MCG."

Pietersen, who has since said he would "love to play for England again", is the Stars' biggest signing since the retirement of Shane Warne last year.