The Bears, who opted not to use Warwickshire as their name for this season's competition, have not reached the final since 2003.

On that occasion they lost to Surrey, who will again be their opponents in the first semi-final and with former England batsman Kevin Pietersen in their ranks.

The Red Rose county provided the main talking point of this year's competition with the return of Andrew Flintoff after four years out of the game.

And the former England all-rounder, who only played twice before suffering a calf strain, has been named in the Lancashire squad.

BBC Sport assesses the chances of each of the four teams who will compete in front of a Finals Day record crowd of 23,000.

BBC WM 95.6's Mike Taylor: "For much of the qualifying stage, it appeared that Warwickshire - in their Birmingham Bears guise for the first time this year - would fail to progress beyond that for a fourth successive year.

"However, wins in their last three group games, and favourable results elsewhere, gave them the opportunity for a powerful performance in the quarter-final against Essex at Chelmsford. 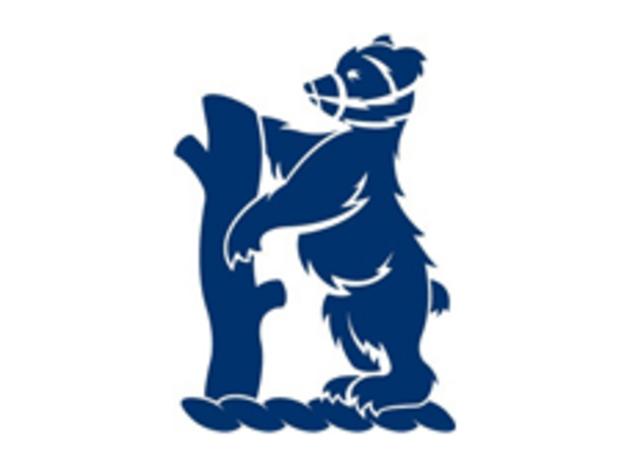 "The Bears are a strong side, no doubt, when everyone is available, though they rarely are. Ian Bell and Chris Woakes can play on Finals Day though, augmenting a squad which is carrying a number of injuries, particularly to bowlers.

"They have the ability to win, and will enjoy home advantage at Finals Day for the first time."

"Not one of the most heralded overseas players around the county circuit, but one of the most effective. Patel's off-spin has been both a defensive and attacking weapon in this year's T20, drying up runs and taking wickets.

"An aggressive, intense competitor, he has shown great commitment to the club and is hugely respected for it. A strong performance from the reliable Kiwi on Finals Day is vital to the Bears' chances."

T20 history: Warwickshire were beaten by Surrey in the 2003 final and have not reached Finals Day since then.

"They were dominant in their middle games of the competition when they bowled extremely well and their powerful batting line-up chased down targets with the minimum of fuss. But they have also scrambled over the line in a couple of matches and found a way to win without being at their very best, which is vital in the T20 format. 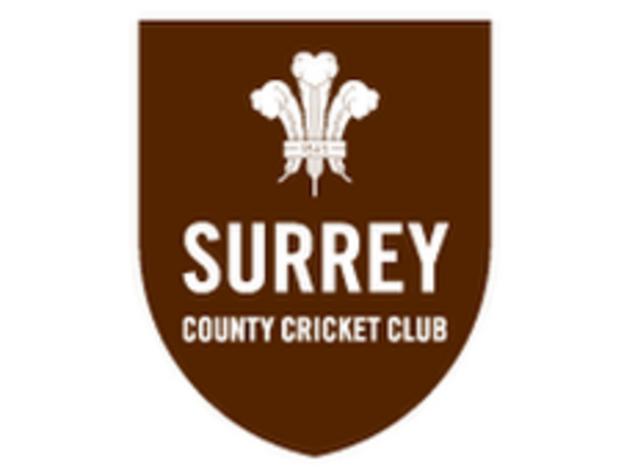 "Surrey know what Finals Day is all about having been to Edgbaston last year and falling at the final hurdle. Captain Gary Wilson has led the team extremely well. Every player knows their role within the side and they possess explosive talent with both the bat and ball.

"Finals Day is an amazing experience for all concerned, but for the players it is so much better if you are lifting the trophy come 10.00pm on Saturday night. Surrey hope they can get their hands on the prize for the first time since they won the inaugural competition 11 years ago."

"Jason Roy has rightly taken the plaudits, and has played brilliantly, but Mahmood has been key to Surrey's success so far. With the ball he is one of the best at the front and particularly the death of an innings and he has made key contributions with the bat and is capable of turning a game on his head.

"He has all the experience in the world and he knows how it feels to win the trophy with Surrey having been on the podium back in 2003."

BBC Radio Solent's Kevan James: "Hampshire were never really at their best in the group stages yet still managed to qualify.

"Their best batting performance was saved for the quarter-final when James Vince's 93 not out helped them win at Notts.

"There's more to come from this side, who are appearing in their fifth consecutive Finals Day.

"Their record at Edgbaston, though, is not great - two appearances and two semi-final defeats, but they have the talent to ensure that changes this time."

"He has proved a revelation with his off-spin for Hampshire in this competition. Hardly used for Durham, he has regularly bowled his quota, and at a decent economy rate of seven an over.

"The only problem is that he recently picked up a hamstring injury and will be a doubt right up to the day itself."

T20 history: Hampshire won the trophy in 2010 and 2012, beating Somerset and Yorkshire, and also reached Finals Day in 2011 and last year.

BBC Lancashire's Scott Read: "Since the launch of the T20 competition in England, Lancashire have won more games than any other county but are still waiting to go on and lift the trophy.

"It is their fifth appearance at Finals Day and this perhaps represents their best chance of success, having won seven successive games to reach Edgbaston and playing some really impressive cricket along the way. 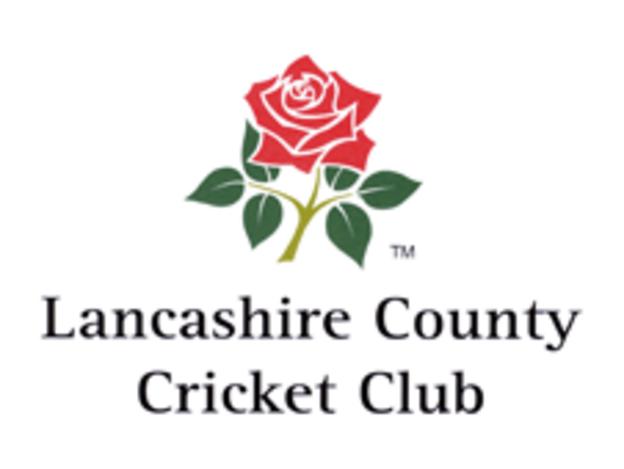 "Lancashire appear to have found a formula that works for them in this format. They have a powerful top and middle order who have helped to post scores of above 180 on four occasions this season and well in excess of 200 twice.

"The bowling unit includes one of the best T20 spinners in the country in Stephen Parry and a seam attack who, at different times, have all bowled well at the death, combined with a well drilled and highly efficient fielding unit. Throw into that equation a certain Jos Buttler and Lancashire will be a big threat."

"Horton's captaincy has been a real standout feature of Lancashire's campaign, he has shown the ability to react and respond during games to help Lancashire set, chase down and defend various totals.

"He alters the batting line-up to promote or demote batsman depending on the pace of the pitch or the score at a particular time, and also has an instinctive feel for who best to bowl at the death and a shrewd eye for fielding positions and bowling changes.

"Junaid Khan and Jos Buttler have stolen the headlines during the group campaign, but Horton pulls the strings."