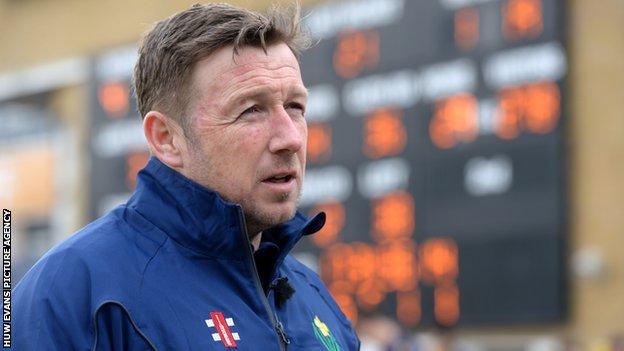 Former Glamorgan captain Robert Croft is to work with the England Performance Squad as a spin coach.

Croft will be part of a three-week camp for spin bowlers and batters in Sri Lanka in November.

The 44-year-old retired from first class cricket in 2012 and is now part of the coaching team at Glamorgan.

Morriston-born Croft took 1,172 wickets in first-class cricket and 411 in one-day matches during his 23 years at Glamorgan.

He played 21 Tests for England taking 49 wickets and claimed 47 victims in 50 one day internationals.