Fourteen teams started the 11th World Cup in Australia and New Zealand - only four now remain to contest the semi-finals.

Read our team guides to find out who has hit the fastest World Cup fifty, which team has taken all 10 opposition wickets in each of their first seven games, and who former England captain Michael Vaughan sees as the key players. 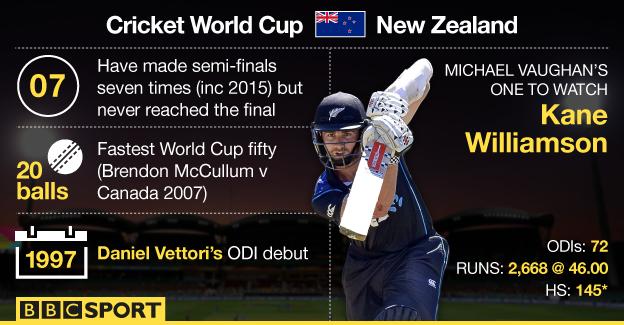 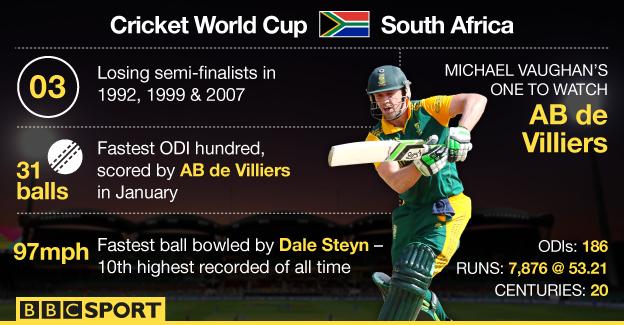 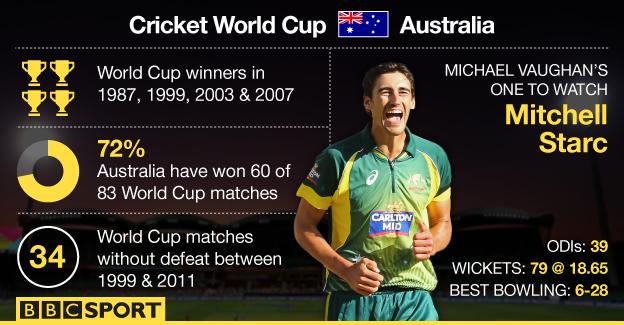 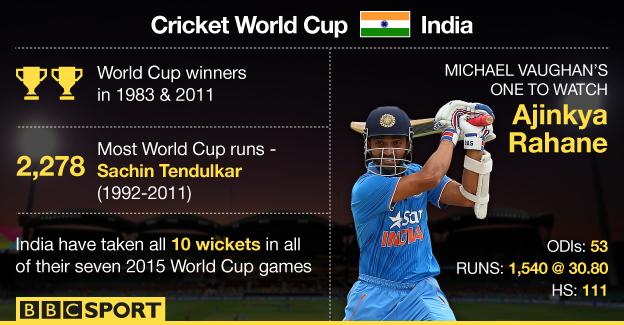