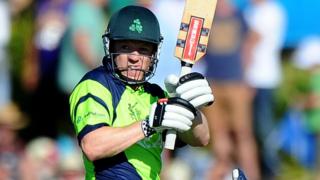 O'Brien glad to scrape past UAE

Niall O'Brien says Ireland are delighted to get over the line against the United Arab Emirates despite a scrappy performance winning by two wickets at the Gabba with just four balls to spare.

"We were a bit scrappy all round, our bowling wasn't great and our batting didn't get going until Kevin and Gary put in a couple of fantastic knocks.

"In the end, I think our extra fitness and a bit of professionalism showed - if we had lost it would have been a real kick in the teeth as far as reaching the (World Cup) quarter-finals is concerned, but we can play better and we will." 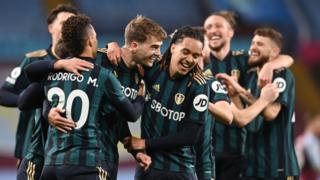