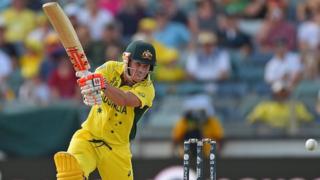 BBC Sport looks at some of the key facts and figures from the Cricket World Cup as Australia set numerous records in their 275-run victory over Afghanistan in Perth.

David Warner and Steven Smith put on 260 for the second wicket, an Australian one-day international record, as the joint-hosts made a World Cup record high total of 417-6. Afghanistan were bowled out for just 142 in reply, as they suffered the heaviest defeat in the tournament's history.

Although UAE lost to Pakistan in Napier by 129 runs, they can boast the tournament's leading run scorer in the form of Shaiman Anwar who took his total to 270 runs from four matches with a resilient 62. 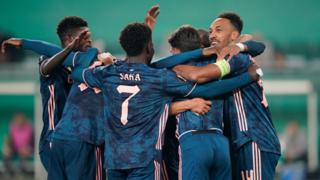 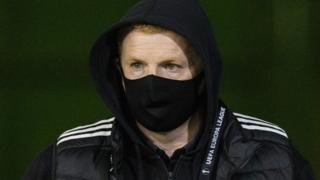 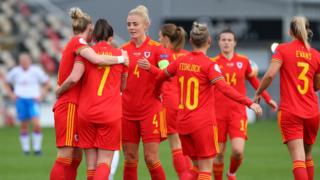 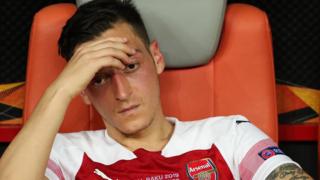 Are Ozil's China comments a factor in his Arsenal exile?