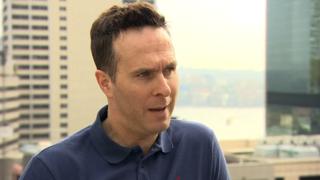 But bowler Chris Jordan says he is "100%" behind Moores, despite England being knocked out in the group stage of the World Cup after losing four out of five matches.

PFA chief Taylor to stand down