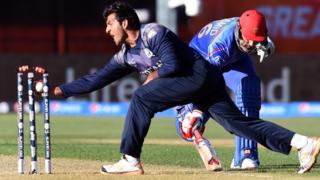 Scotland had 'no real option' with Haq

BBC pundit Vic Marks says Scotland had "no real option" but to send home spinner Majid Haq from the Cricket World Cup for breaking the team's internal code of conduct.

The former England international adds that he is "shocked" by the end of Haq's tournament but feels Scotland needed to "take pretty severe action".

After not being selected for his side's 148-run defeat by Sri Lanka in Hobart, Haq tweeted: "Always tougher when you're in the minority! #colour #race". 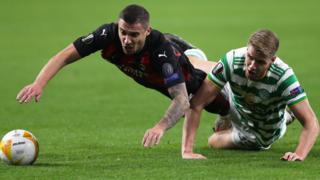 Europa League: Celtic 0-2 AC Milan - can Lennon's side salvage something? 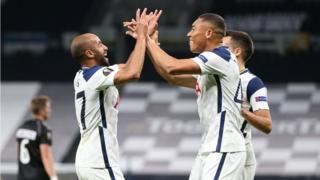 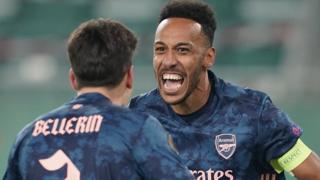