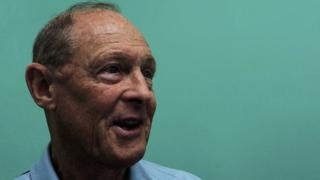 Ali and Root took just three wickets between them as England fell to a five-wicket defeat in an absorbing final Test, leaving the series tied 1-1.

Boycott feels that England opener Jonathan Trott, who scored just nine runs in two innings, had probably played his last game for the national side. 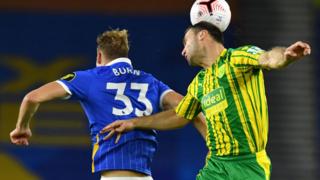 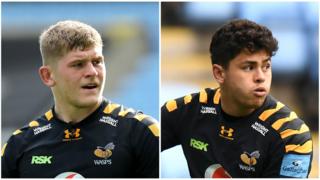 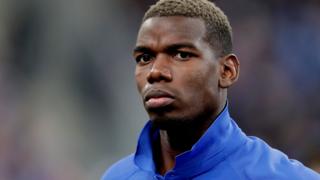 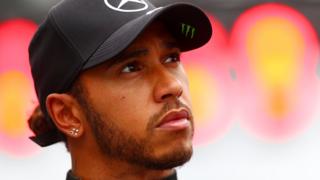 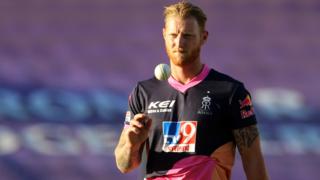