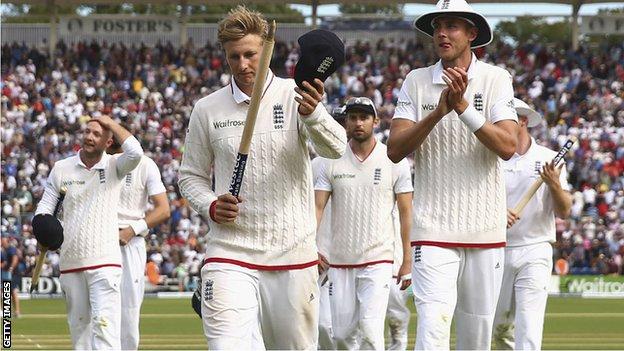 The final matches of England's 2016 one-day two international series against Sri Lanka and Pakistan will be played in Cardiff.

"Our 2015 internationals were sell-outs and we look forward to welcoming supporters back in 2016," said Glamorgan chief executive Hugh Morris.

"We're delighted to be hosting two weekend fixtures that will serve as the climax of each series."

England beat Australia by 168 runs in Cardiff in the first of this summer's Ashes Test matches.

However, despite England's success, there was some criticism of the pitch because of its slow nature and low bounce.

England face Australia in a T20 match in Cardiff on Monday, August 31 with England's Women taking on the Aussies in the last match of their Ashes series on the same day.