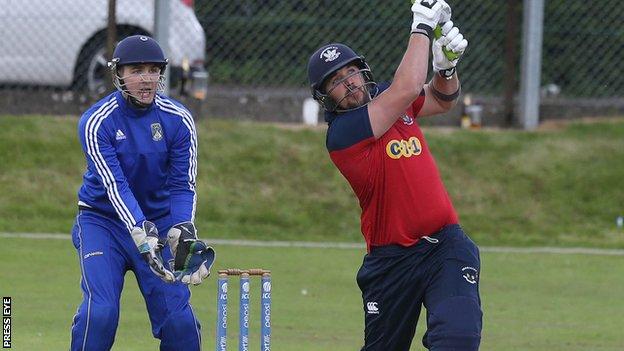 Leinster will have seven teams in the Irish Senior Cup second round with the NCU having five and the North-West two.

Connacht have one as Galway were given a first round bye and Munster also have one following Cork County's fortunate win over Railway Union which went to a bowl out after the Dublin team had been well on top.

Instonians, Waringstown, Derriaghy, CIYMS and Carrickfergus will represent the NCU while the North-West will only have Eglinton and Fox Lodge.