England begin their tour of New Zealand on Friday with a new coach at the helm and a host of new players.

Trevor Bayliss stepped down after the Ashes draw with Australia, while some of England's white-ball regulars have been rested after a long summer during which they won the World Cup.

The squad for the five-match Twenty20 series contains five uncapped players - and captain Eoin Morgan says they have a "huge opportunity".

"The majority of guys are going to play," said Morgan. "Obviously the priority is trying to win the series but we have picked a new fresh-looking team with guys who have achieved lots in county cricket who we want to have a look at."

BBC Sport takes a look at the unfamiliar faces aiming to make their mark. 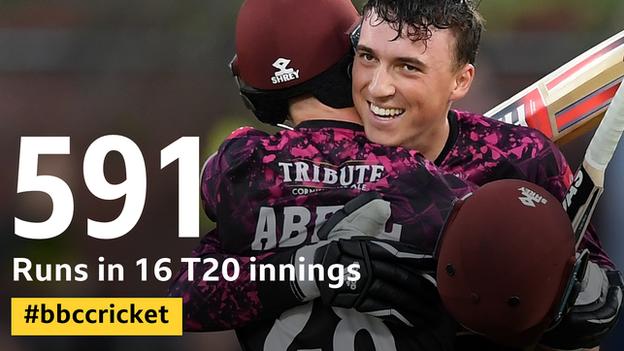 Banton played several eye-catching innings this summer in the T20 Blast, including a stunning 51-ball century against Kent. He ended the tournament with 549 runs from 13 matches.

He is often compared to England batsman Jos Buttler - they went to the same school, were coached by the same schoolmaster and played for the same county before Buttler left for Lancashire.

Banton, who turns 21 on 11 November, has captained England Under-19s and was part of the side that competed in last year's World Cup. 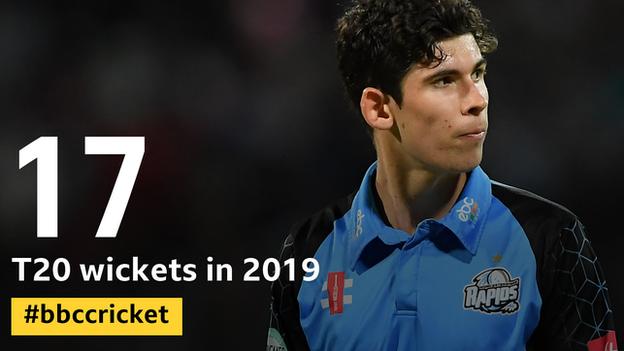 Brown is the leading wicket-taker in the T20 Blast over the past two seasons, helping Worcestershire win the title in 2018 and reach this year's final.

He often bowls at the death and his last two overs against Nottinghamshire were crucial in helping the Rapids defend what looked to be an under-par total of 148 in this year's semi-finals.

Did you know? Brown found out he was in the England squad midway through a round of golf. 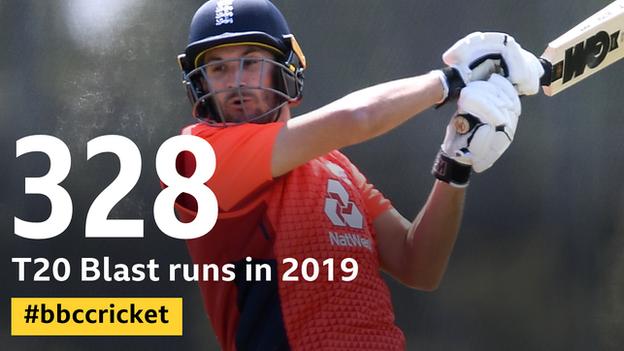 Gregory was included in England's squad for the one-off Test against Ireland in July but had his T20 appearances limited this year by injury.

He is regarded as a 'finisher' in T20 cricket - he hit an unbeaten 29 off 11 balls in England's defeat by a New Zealand XI in their final warm-up game - and scored 280 runs to go with 10 wickets in this summer's One-Day Cup.

Did you know? Gregory dismissed Shahid Afridi on his List A debut for Somerset in a tour match against Pakistan. 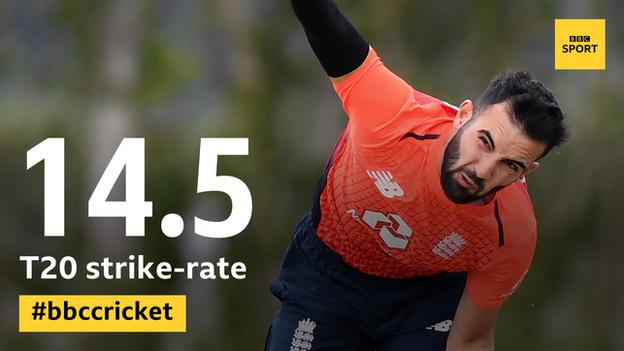 Mahmood has been clocked at speeds in excess of 90mph and was the leading wicket-taker in the One-Day Cup with 28 wickets at 18.50.

He was a key part of England's Under-19 World Cup team in 2016, taking 13 wickets in the group stages, and has been a regular in the England Lions squads.

He said he was called a "terrorist" on social media after being denied a visa for last year's Lions tour of India because of his Pakistani heritage.

Did you know? Mahmood missed Lancashire's Finals Day appearance in 2016 after breaking a nail bed on a finger. 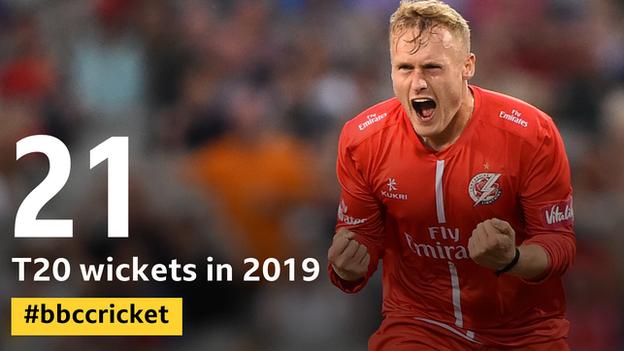 Parkinson found out he was in the England squad when Mahmood - his team-mate since the two were teenagers - shouted it from the player's balcony during a County Championship match.

Parkinson has been particularly impressive with the white ball this season and no spinner has taken more wickets in the T20 Blast over the past three seasons - 60 in 36 matches.

Did you know? Parkinson and brother Callum, who plays for Leicestershire, are the only twins in history to dismiss each other in same first-class fixture.

The New Zealand tour will be Silverwood's first outing as England head coach.

He has been part of the set-up since being appointed bowling coach in January 2018, and was part of the backroom staff that helped England lift the 50-over World Cup this summer.

He was appointed Essex head coach in 2016 and oversaw their promotion to Division One that year, before leading them to their first County Championship title in 25 years the following summer.

As a player, Silverwood took 11 wickets in six Tests for England, and ended his career with 577 first-class wickets at an average of 27.41.