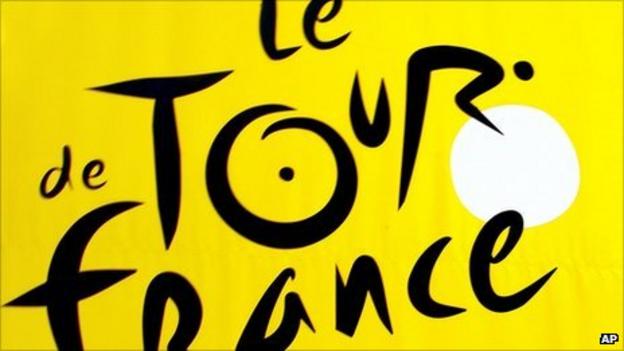 The Mediterranean island of Corsica will host the first three stages of the 100th Tour de France in 2013.

It will be the first time the French island has hosted a stage in the prestigious three-week race.

Christophe Prudhomme, the race director said: "For the hundredth edition of the race, we wanted to go somewhere new, somewhere spectacular.

"In Corsica we have all of that. We have everything in place for an enchanting start to the race."

After the teams' presentation in Porto-Vecchio, the first stage will see the peloton tackle a 201.5km ride to Bastia which is expected to end in a sprint finish.

A second stage over 153km will see the race travel from Bastia to Ajaccio via Corte and will likely favour the climbers.

The third stage, from Ajaccio to Calvi is 145km long and takes in the famous ruby red rocks around Piana in the north west of the island.

Every French region has hosted a stage of the Tour but the race had never previously crossed over to Corsica, which is off the south coast of France, for logistical reasons.

The 2012 race starts on 30 June, with Australia's Cadel Evans starting the defence of his title in the Belgian city of Liege.

Corsica has held the past two editions of the two-day Criterium International, with Luxembourg's Frank Schleck winning the 2011 race.