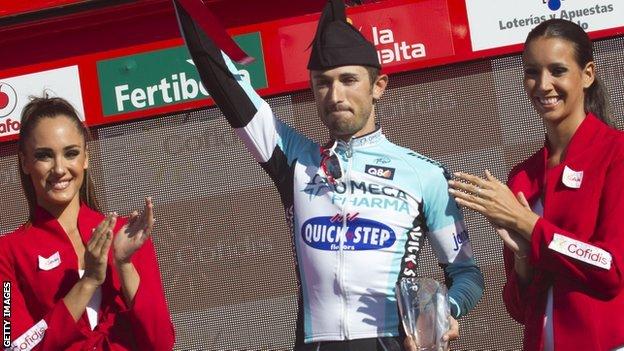 Italian rider Dario Cataldo has signed for Team Sky for the 2013 season.

Cataldo has already competed in eight Grand Tours and won the queen stage at the Vuelta a Espana earlier this month.

"Everybody knows this is the best team in the world, but there is still so much more they want to achieve," Cataldo said.