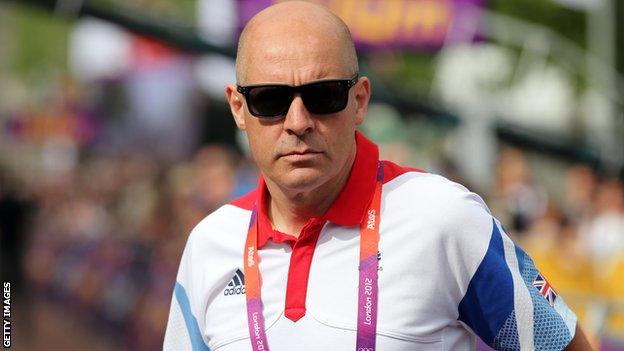 Sir David Brailsford has questioned the need for a "truth and reconciliation" process in cycling after governing body the UCI suggested one is needed.

Pat McQuaid, president of the UCI, advocates a system persuading riders to come forward with information about doping without fear of retribution.

He believes it is the best way to examine doping in cycling in the past.

British cycling coach Brailsford said: "It is important you get the truth. But there is a law of diminishing returns."

Cycling's past is mired in controversy but its future - and how it recovers from an era tarred by systematic doping - is now the subject of intense debate.

There were, at times, heated exchanges today between the UCI and the independent panel it established in the wake of the Lance Armstrong affair.

And the end result of the open meeting is that the UCI, together with the anti-doping bodies, will need to start discussions and form a consensus on how an amnesty process can work for those with evidence concerning doping.

Only then, and with a plan for a truth and reconciliation commission in place, can there be any prospect of the sport starting to move on from its toxic past.

He added: "Already I think there is a wealth of information that you can actually start taking action and putting tangible things in place - preventive measures if you like."

The commission had asked the UCI for its own truth and reconciliation process to provide a full or partial amnesty for those testifying.

Initially, the UCI rejected an amnesty, leading to the withdrawal of Wada, the US anti-doping (Usada) agency and pressure group Change Cycling Now (CCN).

It later said it would give "necessary assurances to those coming forward" and a public procedural hearing was held on Friday to discuss the stand-off.

The hearing heard that the UCI had yet to release any documents to the independent commission, before it was adjourned until Thursday 31 January.