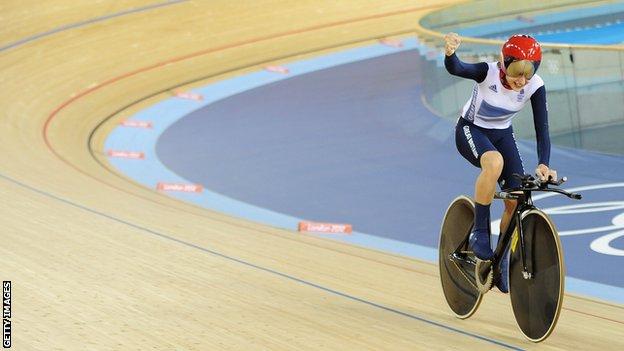 Harrison, currently operations manager for the English Institute of Sport, will start the new role in May.

My experience from the elite sports industry will help drive the momentum which the team has picked up.

The position has been developed to help Brailsford, who is also principal at Team Sky.

"I'm confident that the addition of Andy to the team alongside Sir David Brailsford as performance director and Shane Sutton as head coach will give us the best possible chance of continued success."

Great Britain won eight gold medals at both the 2008 and 2012 Olympics.

Harrison has worked for the English Institute of Sport for the last 10 years and has also worked as a consultant to professional football, rugby and Formula One teams and was Olympic team manager for Great Britain's women's water polo squad at last year's Games.

He said: "I think my experience from the elite sports industry will help drive the momentum which the team has picked up and I'm happy to have this opportunity to work with the GB cycling team."