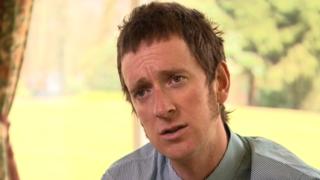 Sir Bradley Wiggins says the Giro d'Italia is a bigger challenge for him than the Tour de France, and confirms he wants to win the Giro-Tour double in 2013.

Last year Wiggins became the first Briton to win le Tour, and is set to compete in his first Giro d'Italia since 2010 when it begins in Naples on Saturday.

Wiggins says he has improved since his successful 2012, and is looking forward to the "huge challenge" of being the first Giro-Tour winner in the same year since Marco Pantani in 1998. 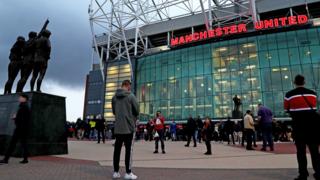 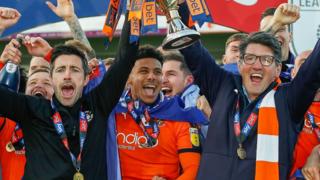 EFL to keep promotion and relegation

Did Jordan go too far? Or was he a great leader? 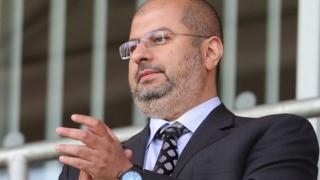 Snooker to return in UK from 1 June 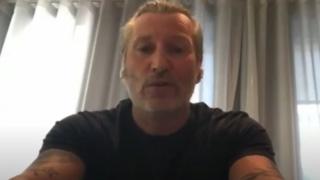