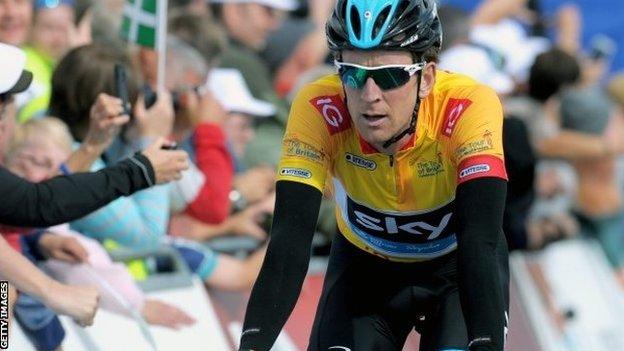 Watch live coverage of the World Road Cycling Championships from Tuscany, Italy on the BBC.

And the Championships close on Sunday with the men's road race where Chris Froome will attempt to become the first man since Greg Lemond in 1989 to win the Tour de France and world title in the same year.