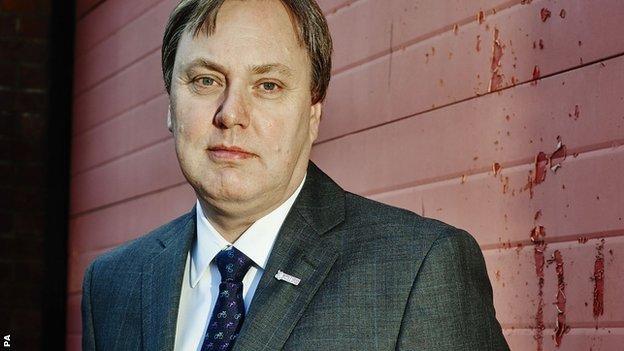 Bob Howden has been named as the new president of British Cycling.

Howden was standing unopposed to succeed Brian Cookson, who left the post after being elected as head of the International Cycling Union (UCI).

Howden said: "Brian is a tough act to follow when you look at the amazing roll call of success that British Cycling enjoyed under his leadership.

"It's now my job to ensure that we build on this. I'm looking forward to getting stuck in."

Howden, who raced for 24 years, has been on the British Cycling board for 13 years and has served as acting chair since Cookson's departure in September.