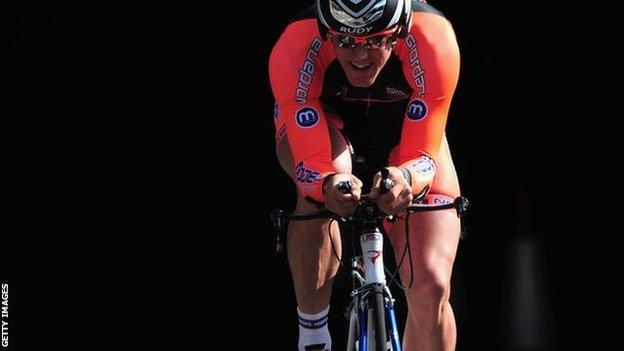 Tobyn Horton has been named as part of Madison Genesis's team roster for the 2014 season.

The 26-year-old from Guernsey had been looking for a new team after the demise of his former employers Team UK Youth.

The decision of ex-Formula 1 world champion Nigel Mansell to withdraw funding from the outfit left their riders without a ride for next season.

"I am sure the new riders will not only strengthen the core of the team, but also, more importantly, increase the versatility of the team enabling us to be more competitive throughout the ever-diversifying road race calendar," said Madison team manager Roger Hammond.