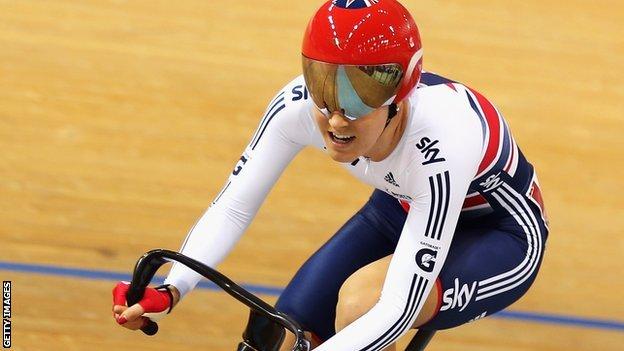 Jon Dibben, 19, had shared the lead after three events of the men's omnium but finished two points off third.

Olympic team pursuit champion Dani King was fourth in the women's omnium after day one, before ending up fifth.

The three-day meeting was the final round of the World Cup before the world championships, which start in February.

The team's three bronze medals came in the men's team sprint on day one, with the trio of Lewis Oliva, Callum Skinner and John Paul.

Victoria Williamson, 20, and 18-year-old debutant Dannielle Khan also emulated the men with a