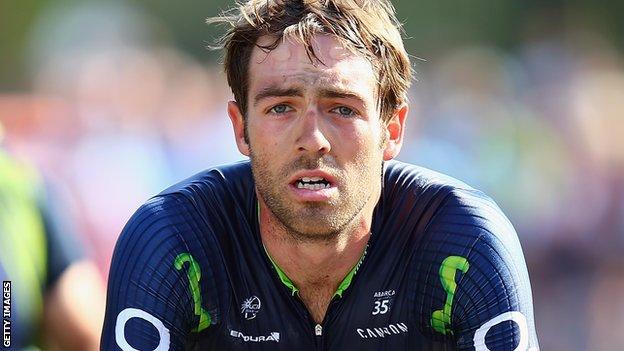 Dowsett, 26, will aim to ride the furthest distance in 60 minutes at the Manchester Velodrome and break the current record of 52.491 kilometres, set by Australian Rohan Dennis.

"He's well qualified in the discipline."

"It's a case of man and machine: no changing conditions, no wind, no real tactics," he said.

"It's the purest form of a time trial. There's no tiny respite in the hour record. The pacing is so important - you never get a chance to recover."