Katie Archibald has been selected to be part of Great Britain's team for the UCI track cycling World Championships in London.

The Scottish cyclist looked doubtful for the event after a crash in training back in January left her with a ruptured knee ligament.

Archibald, 21, has recovered sufficiently, however, to be included in the women's endurance team.

Fellow Scot Callum Skinner will be part of the men's sprint quartet. 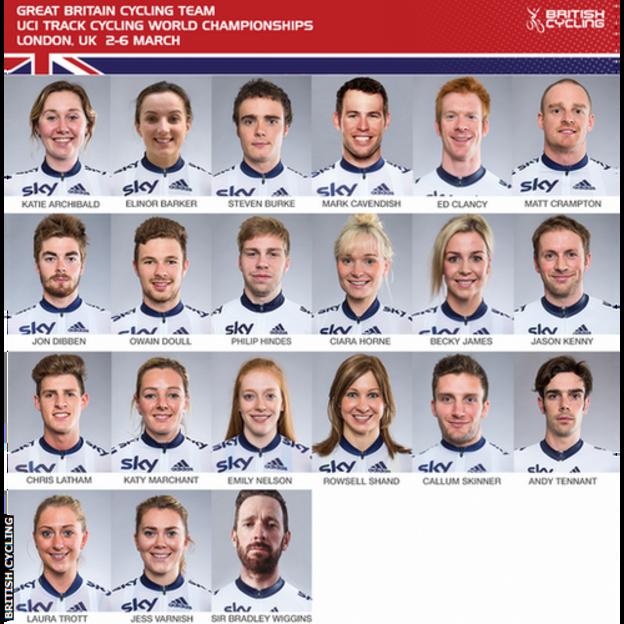