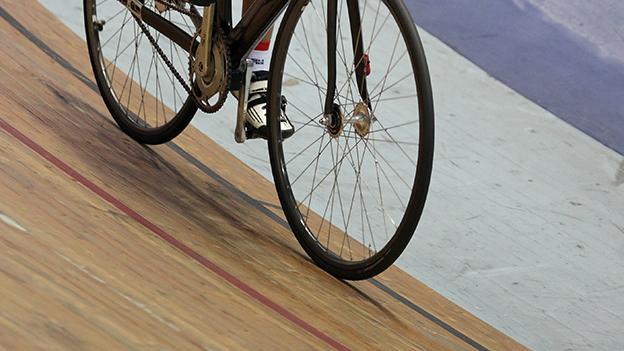 A 90-year-old American cyclist has been given a public warning for violating anti-doping laws.

Carl Grove claimed contaminated meat was the reason he tested positive for epitrenbolone after the US Masters Track National Championships.

Grove, the oldest participant in the event, had won the men's 90-94 sprint title in July.

The US Anti-Doping Agency (Usada) said he would be stripped of the record following the violation.

Usada said Grove, from Bristol, Indiana, had provided information that showed contaminated meat he had eaten the evening before competing had "more likely than not" caused the positive test.