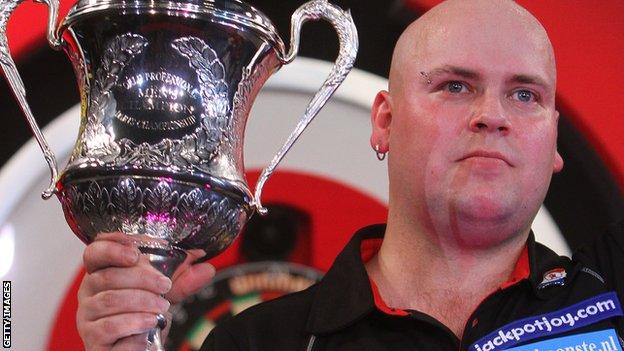 The BDO World Championships begin on Saturday, with Christian Kist looking to defend the title he won on a remarkable Lakeside debut last year.

Kist entered the tournament as a rank outsider but defeated Tony O'Shea 7-5 in a thrilling final to win the £100,000 prize.

Among the other 31 players looking to claim this year's crown are three-times champion Martin Adams, number one seeding Stephen Bunting and 2011 World Masters champion Scott Waites.

BBC Sport pundit Bobby George, twice a finalist at the Lakeside, gives his view on some of the leading contenders. 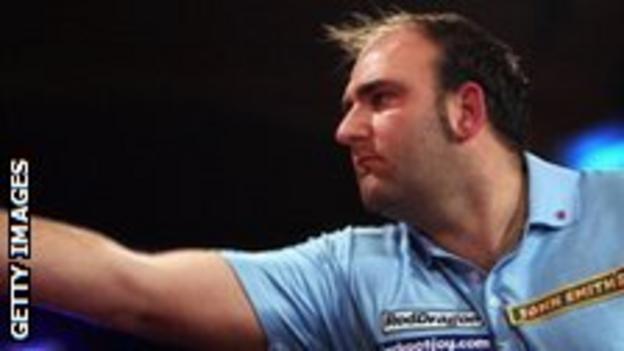 Bobby's view: "He played really, really well in the Grand Slam. He is the sort of guy who should have won this by now, but never has.

"He is a great darts player, plays really well in tournaments but as soon he gets to the Lakeside, he doesn't perform.

"Scott is the favourite though as far as I am concerned."

Did you know? Away from the dartboard, Scott likes to play five-a-side football, but one of his biggest passions is watching 'Emmerdale'. Every time he is away from home his partner Sally has to record every episode for him. 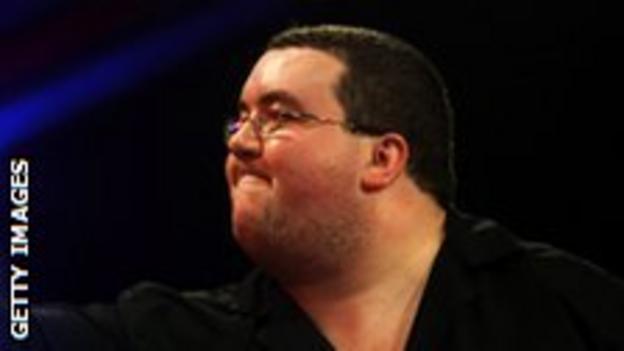 Last year: did not compete

Bobby's view: "Bunting has played really well this last year. He has come all the way through the youth, didn't do particularly great but all of a sudden he has hit the right button and he is the number one seed.

"He has done really well - he has won the World Masters and been good in tournaments.

"He is playing well and has really improved his game. He does not have an easy first round though against James Wilson."

Did you know? A darts player since the age of 12, Bunting's first appearance at Lakeside was in 2004 at the age of 18. 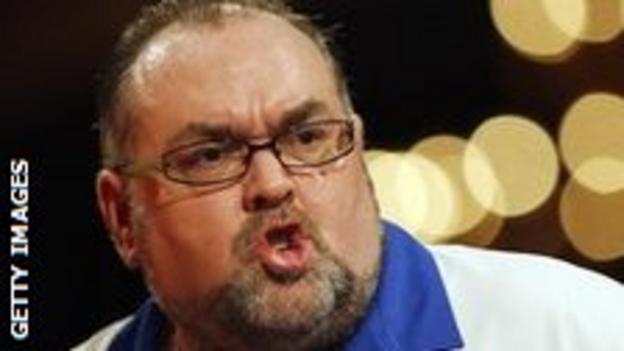 Bobby's view: "Tony has been runner-up at this tournament before, as well as the Masters, so he is always near enough there.

"His first-round opponent, John Walton, has won the World Championships before but he can be dodgy.

"I think Tony will have enough to beat John, but it will be a really tight game."

Did you know? O'Shea is an avid Stockport County fan and has written in their home programme under the alias "Stocky on the Oche". 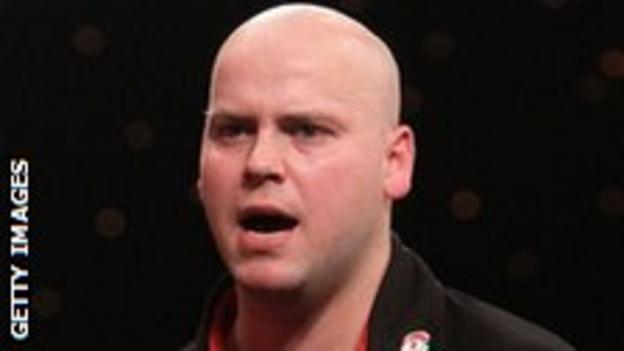 Bobby's view: "He is not seeded because he has not done anything. He is world champion but I think he has been lying in bed for a year! He has won a couple of tournaments but he has not done that much.

"However, he played well in the Grand Slam, he played well against Raymond van Barneveld - there was not much in it. He is capable of winning this again. He is a dark horse, that guy.

"The first game is always the hardest and if he can overcome Robbie Green, he is in the running."

Did you know? Bobby George gave Kist his nickname. The reasons behind it being that he's a great scorer in the treble-20 bed (known as the lipstick), he has a habit of opening his mouth each time he throws, and because his name sounds like 'Kissed'." 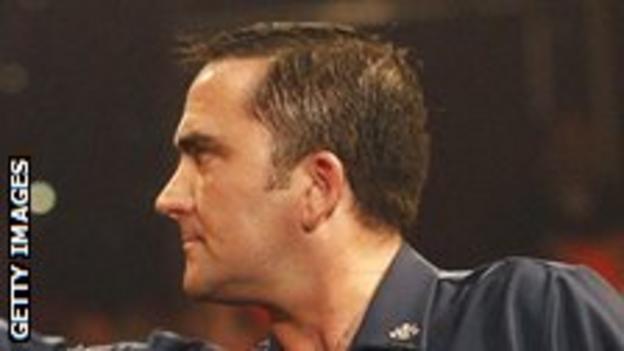 Bobby's view: "Ross is playing steady darts, he is a very military player - he is nice to have with you in the army. He plays the same all the time, although he struggles a little on his finishing sometimes. If he hits those doubles though he will do well.

"His first-round opponent, Paul Jennings, is a good player, very tidy, but I fancy Ross to just get through."

Did you know? A handy man by trade, Montgomery cites DIY jobs as a hobby, as well as playing computer games online. 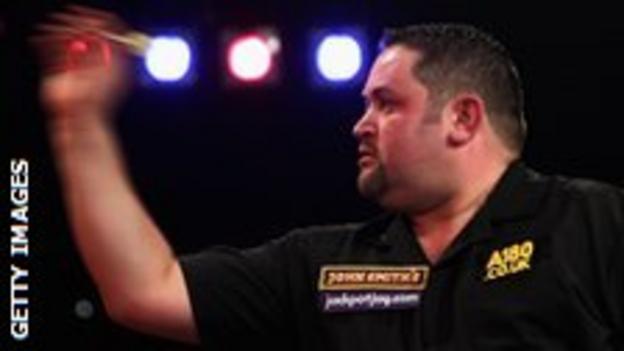 Bobby's view: "Alan is playing really well. This bloke only just missed a nine-darter last year. He was so unlucky.

"He is playing Wayne Warren, who has been around for a very long time. He is a very tidy player but I think Alan will just have enough.

"That will be a really good game, they are both playing good darts and Alan has improved in the last couple of years."

Did you know? Englishman Norris currently lives in Scotland, but previously lived in Sweden, where he was the number one darts player for 2007 and 2008.

Bobby's view:"Paul's a good player. He is up against Ross Montgomery. He is very tidy and if he can get through that first round, he has a chance.

Bobby's view:"He is very, very dangerous. He is one of the outsiders for me and if he did happen to beat Stephen Bunting in the first round he would go a fair way. He is a very tidy player."