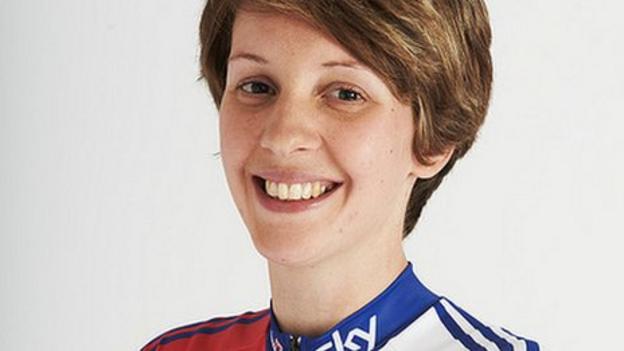 Cyclist Crystal Lane has received a late call-up to the British team for the London Paralympics.

The inclusion of Lane, 26, is the result of an extra slot being allocated to Britain by the International Paralympic Committee

Matthew Ellis comes into the football squad to replace Beacham.

Lane made her international debut at last year's Para-cycling Road World Championships in Denmark, where she won a bronze medal.

Gareth Sheppard, British Cycling's Paralympic performance manager, said of her selection: "It was very unexpected news. We had applied for the place in March, and initially been told that we hadn't been awarded one.

"Crystal had only narrowly missed out on initial selection, so it is fantastic to be able to give her the opportunity to compete in London. It really strengthens our team."