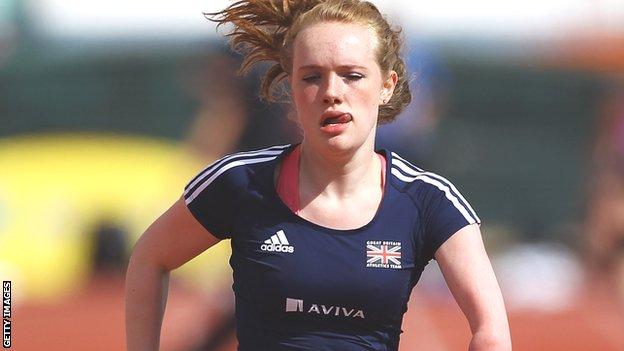 Sally Brown has suffered heartbreak at the Paralympics by narrowly missing out on a place in the women's 200m final.

The 17-year-old from Ballykelly had the ninth fastest time from the two heats.

Despite equalling her season's best time of 22:78 seconds, she just missed out on a place in the final of the T46 200m (single arm amputee).

After winning a bronze medal at the IPC Athletics World Championships last year in the same event, it is a blow to the GB athlete not to have made the final.