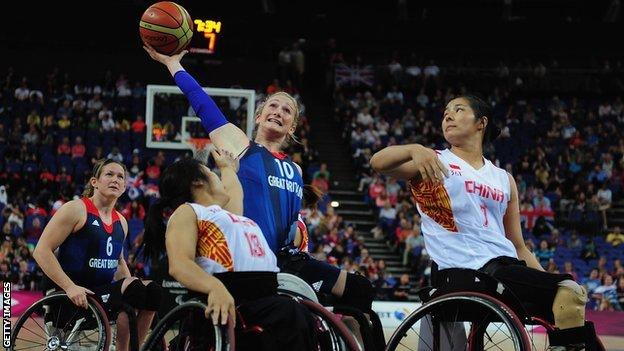 His departure follows that of men's coach Murray Treseder, who resigned last month after defeat in the bronze medal match at the London Paralympics.

But the team, which had six under-23 players in it, finished a disappointing seventh in London.

Treseder took charge of the men's team in 2007 and guided them to bronze at the 2008 Paralympics and to European Championship success last year.

They reached the last four in London but were soundly beaten by Canada in the semi-finals before the United States won 61-46 in the bronze-medal match.

Treseder will now return to his native Australia.