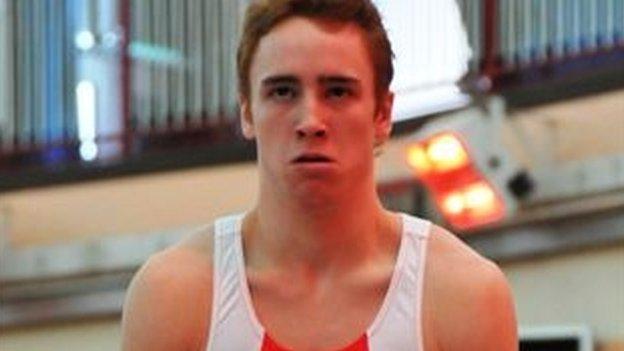 Alex Buesnel has been named Jersey Sports Association for the Disabled (JSAD) Sports Personality of the Year.

Buesnel, 20, was one of the island's Olympic torch-bearers and has been part of the British gymnastics disabilities squad for five years.

"He's dedicated to his sport and extremely hardworking at his training."

Buesnel is the current British Open Champion, having defended his title for four consecutive years and won the 2011 title emphatically taking gold medals on all six pieces of apparatus.