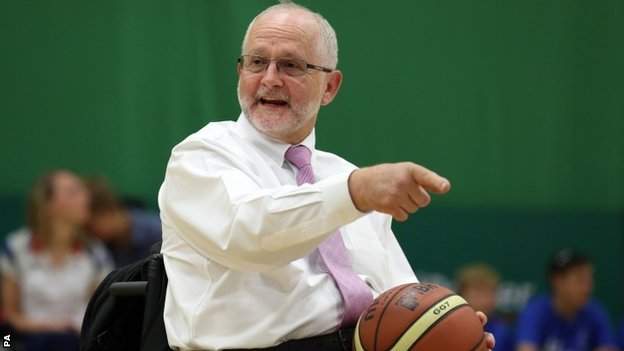 The Games take place from 7-16 March in Russia, with about 700 athletes from 45 countries due to attend.

While international ticket sales are strong, and better than for the 2010 Vancouver Winter Paralympics, there has been a poor take-up in Russia.

"We have a problem at the moment with ticket sales," Craven told BBC Sport.

"We are looking to address that urgently, both with the organising committee and the Russian government, because technically we are very happy with the way the Games have been prepared for athletes and the Russians have made significant progress in working on barrier-free access.

"It is a long way from 1980, where the Soviet Union did not host the Paralympic Games because they said they did not have any impairment in their nation."

Craven, president of the IPC since 2001 and also a member of the International Olympic Committee, will seek re-election to his post for a fourth and final time later this month at the IPC General Assembly in Athens, where he will be opposed by fellow Briton Alan Dickson.

And Craven, who has been backed by the British Paralympic Association for the nomination, believes the IPC needs to build on the hugely successful London Paralympics.

"The future is amazingly bright," the 63-year-old said. "There is still work to do, but there always will be whether you are talking about the Olympic or Paralympic movement. But it is so exciting.

"I have heard people say that London will never be repeated - but they said that about Beijing in 2008. I don't go along with that at all.

"What we have to establish over the next four years is take-off into sustainable growth.

"It is an amazing opportunity for Paralympic sport. We are now at a critical moment. There are great opportunities ahead for all but it is critical that we face the challenges and deliver - not squander - the opportunities."