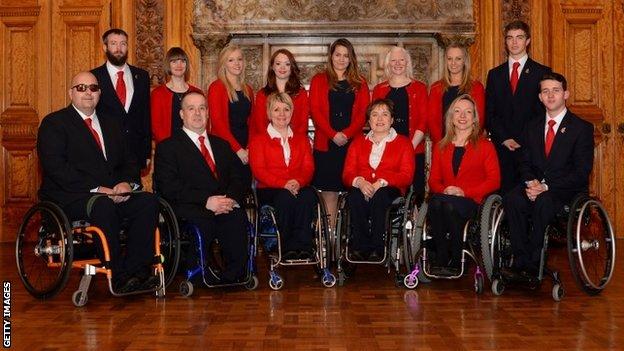 A team of 15 athletes will be representing Great Britain at the Sochi Winter Paralympics, which run from 7-16 March.

The athletes will be competing in the wheelchair curling events at the Ice Cube Curling Centre and in the alpine skiing events at Rosa Khutor.

The first Winter Paralympics were held in Sweden in 1976 and GB had a team of six competitors in action.

BBC Sport profiles the athletes who will be hoping to give GB a first Winter Paralympic gold medal. 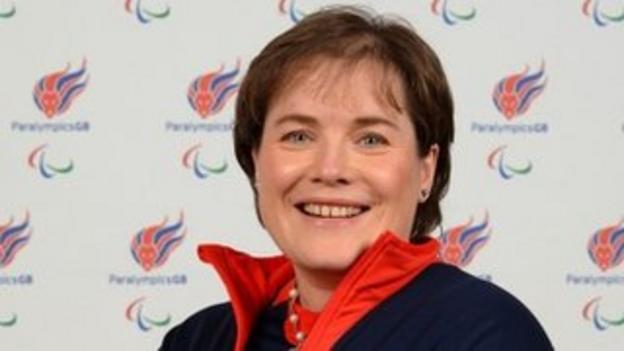 Neilson comes from a family of curlers but only took up wheelchair curling in 2004, making her international debut two years later.

She made her Paralympic debut in Vancouver and created history by being the first female skip at a Paralympic Games when she took over for the team's final match of the tournament. She kept hold of the skip role, leading Scotland to silver at the 2011 World Championships.

Neilson has taken a career break from her job as a primary school teacher to concentrate full-time on curling in the build-up to the Games. 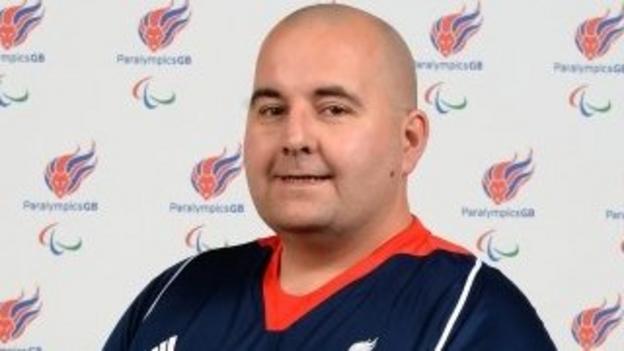 Ewan started playing wheelchair curling in December 2008 and made his international debut the following year.

He narrowly missed selection for the Vancouver Winter Paralympics but admits that disappointment has spurred him on into this Paralympic cycle to make sure of his place this time around.

He won silver with Scotland in the 2011 World Championships and was also part of the team at the 2012 and 2013 Worlds. 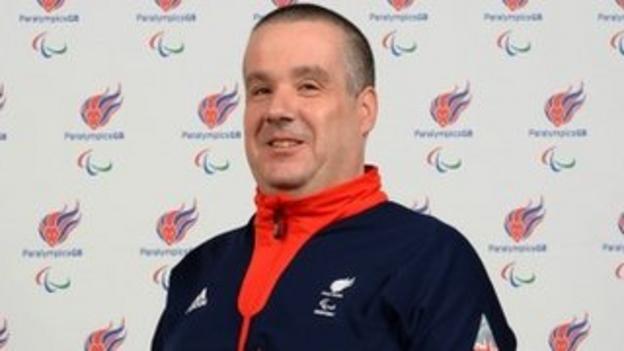 McPherson was born with spina bifida and took up wheelchair curling in 2007 at South Lanarkshire Curling Club on the advice of Turin silver medallist Jim Sellar.

After being on the fringes of selection for a couple of years, he finally made his international debut for Scotland at the 2013 World Championships in Sochi, where they finished sixth and has retained his place on the team for Sochi. 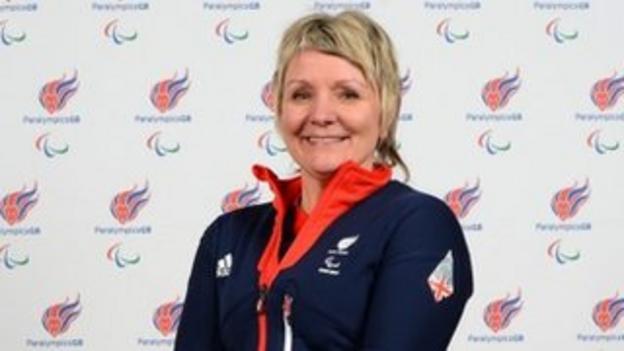 Malone is the longest-serving player in the squad after making her international debut in 2004, a year after she started playing the sport.

She was part of the Scotland team which triumphed at the 2005 World Championships and was in the GB team which won silver in the event in Turin in 2006. She overcame illness to compete in Vancouver in 2010 and is a reserve on the team this time around.

As well as wheelchair curling, she also enjoys kayaking. 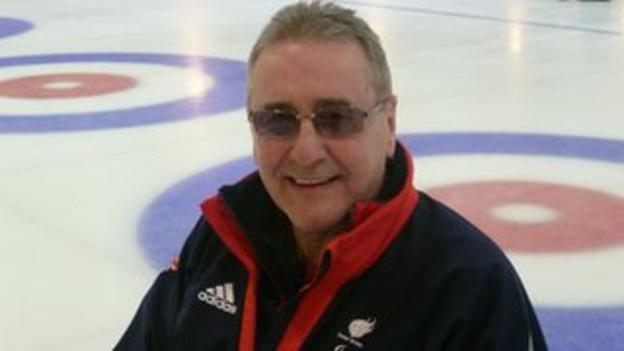 Gault earned a late call-up to the squad after Tom Killin was ruled out of the competition through illness.

He started wheelchair curling in 2008 and quickly became a part of the GB squad.

Gault, who competes for Moray alongside fellow squad member Gregor Ewan, represented Scotland at the 2012 World Championships, where the team finished eighth 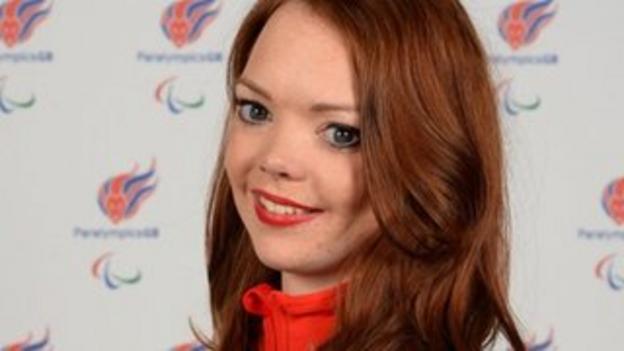 Etherington will celebrate her 23rd birthday during the Games on Sunday, 9 March and will be hoping to mark the occasion with a medal.

She was born with Axenfield's syndrome, a genetic condition that causes fluid blockages in the eye and can lead to total blindness and her eyesight has gradually deteriorated and she now has only five per cent of vision.

She first tried skiing during a family holiday when she was eight and skied recreationally for 10 years before joining the British Disabled Ski Team development squad in 2009.

After claiming bronze at last year's World Championships in Spain, she teamed up with guide Caroline Powell for this season and the pair have won Europa Cup and World Cup medals.

Etherington has a degree in education studies and geography from Bishop Grosseteste University in Lincoln and is currently on a part-time PGCE secondary geography course. 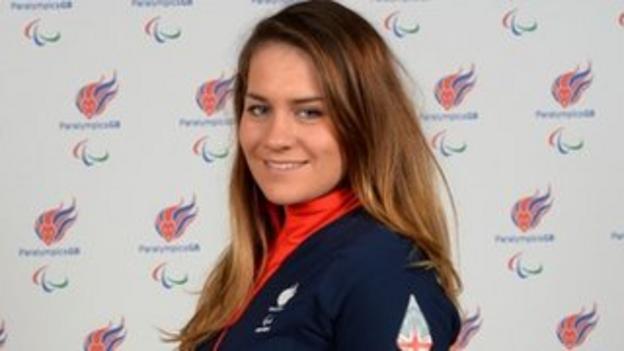 Powell first went skiing when she was two years old and says she learned to ski almost before she could walk.

She started her partnership with Etherington last June and the pair have worked hard since then on developing their partnership. 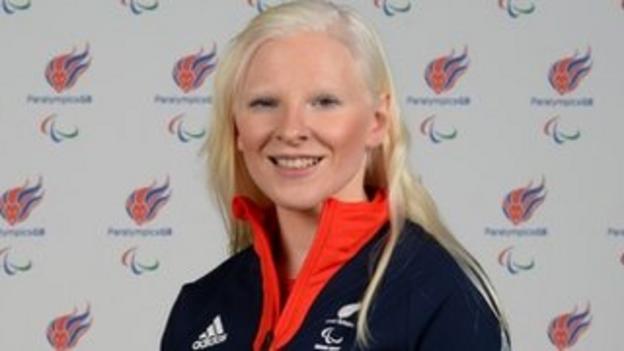 From: Bangor, County Down

Gallagher was a relative latecomer to skiing, having only tried it for the first time in Andorra when she was 17 and then made her international debut at the Winter Games in New Zealand in 2009.

She was a late call-up to the GB squad for the Vancouver Winter Paralympics and went on to finish fourth in the giant slalom and sixth in the slalom with guide Claire Robb.

She teamed up with Charlotte Evans in 2010 and the pair created history by becoming the first Britons to win World Championship medals at the 2011 event in Italy.

She went on to win two silvers and two bronzes at the 2013 World Championships and after overcoming a hip problem is fully fit and ready to bid for a Paralympic medal. 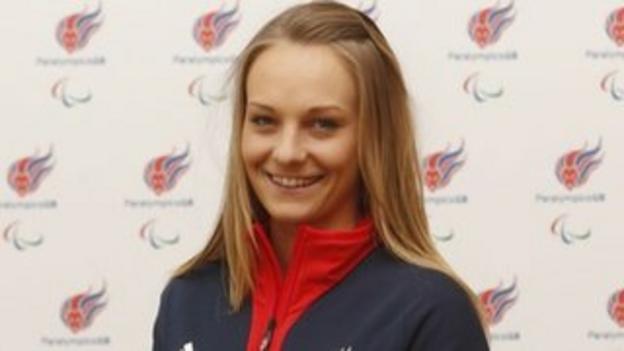 Evans had her first taste of skiing when her dad took the family to a dry ski slope. She became part of the England team and was named England overall champion before getting injured while competing at the British Championships.

During her rehab, Evans was working as a coach when she was asked to consider becoming a guide and from the start of their partnership on a training camp in Hintertux in November 2010, she and Gallagher have gone from strength to strength together. 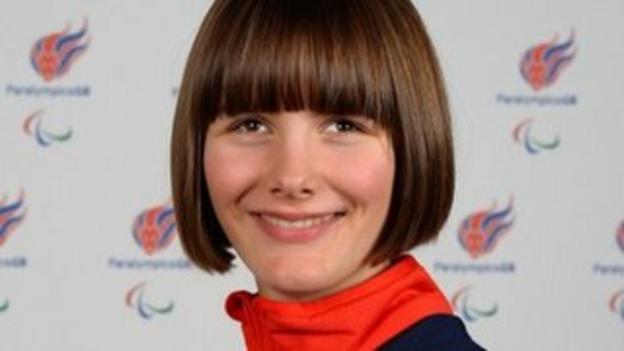 The youngest member of the GB squad travelling to Sochi, Knight only turned 15 in January and is Britain's youngest ever Winter Paralympian.

Knight, who goes to King's School in Canterbury, started to lose her sight as a youngster as a result of a rare eye condition but first tried skiing on a family holiday when she was seven.

Her mum guided her in the first international races she competed in after joining the GB development squad in November 2012 and over the past two seasons, Knight has raced at Europa Cup level in slalom and giant slalom while also studying for her GCSEs. 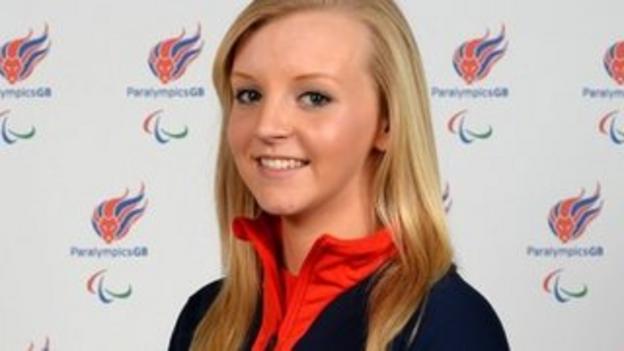 She first tried skiing at the Glasgow Ski Centre in July 2003 when she was seven and is also a qualified ski instructor.

The pair have won medals at an Ipcas (third-tier) international event in Austria and are hoping to use the Games to build on their experience as they work towards Pyeongchang in 2018. 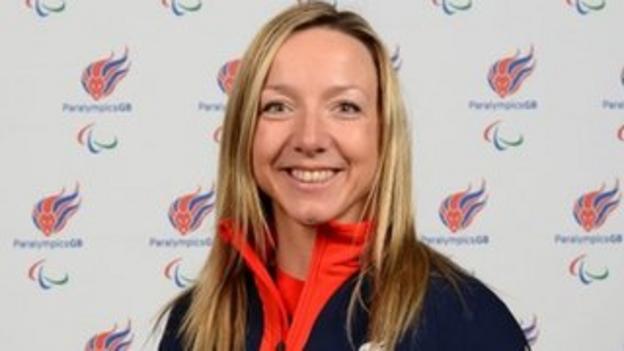 Turney was a talented snowboarder before breaking her back in an accident while competing in 2006.

She returned to the slopes the following year as a sit-skier and made her GB debut in 2008.

Turney competed for GB at the 2010 Winter Paralympics in Vancouver, finishing sixth in the slalom, and was fourth in the giant slalom at the 2011 World Championships in Italy. 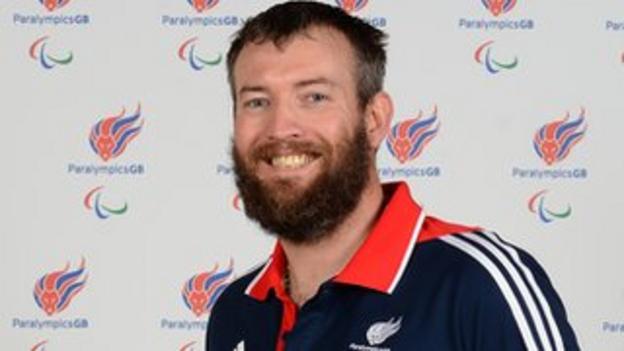 Brennan was serving with the Royal Signals in Iraq in November 2004 when he lost his legs and part of his skull in a suicide bomb attack.

As part of his rehabilitation programme at Headley Court he started to learn skiing in 2008 and competes in a sit-ski.

After spending time with the Combined Services Disabled Ski Team, he joined the BDST development squad and went on to make his international debut in 2010. 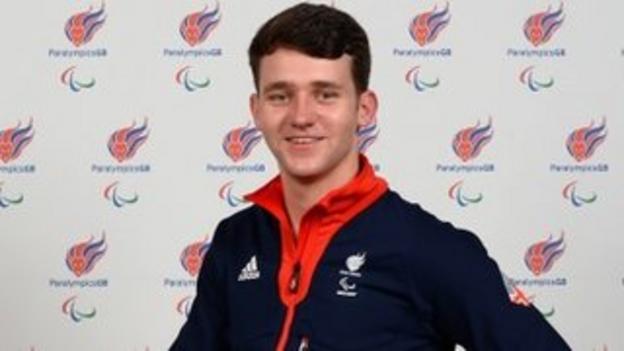 Sneesby had his first experience of skiing on a dry ski slope when he was 11 and two years later become one of the first members of the BDST youth development squad.

He deferred his studies in sports science at Sheffield Hallam University to concentrate on skiing and has been competing at Europa Cup level in the sit-ski events.

He is also a talented wheelchair basketball player and captained the England South team at the 2013 School Games. 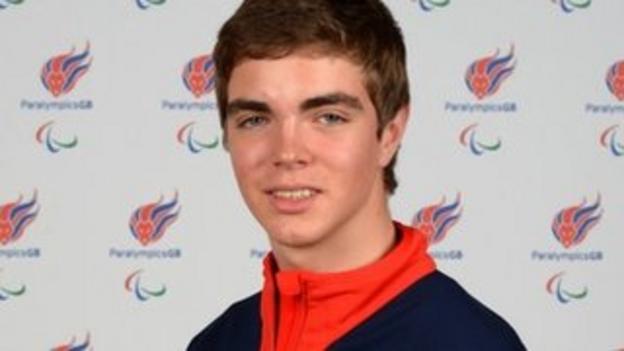 Whitley has been skiing since he was four and made his international debut when he was 11.

The Millfield School pupil competes in the standing category, but without ski poles because of an impairment to both hands and has represented his school and Courcheval, where he trains, in non-disabled competition.

He was 16th in the giant slalom at last year's World Championships in Spain, which was his first major competition.