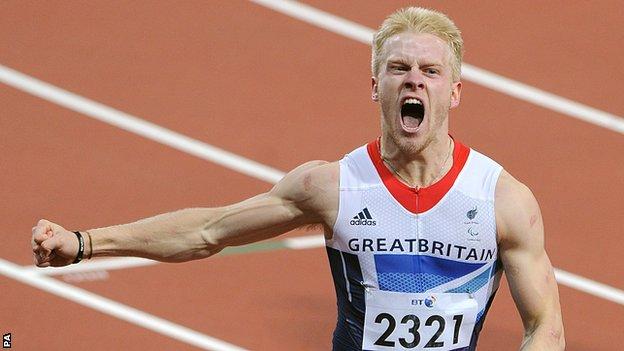 But following advice from doctors, Peacock will miss the rest of the indoor season, instead focusing on his preparation for the Commonwealth Games.

"I'm gutted not to be able to race," he said. "The sensible decision is rest."

A 30-strong British team will be captained by World Championship 110m hurdles finalist William Sharman, who will be competing indoors for the first time in five years.

His team-mates include Olympic long jump champion Greg Rutherford and high jump bronze medallist Robbie Grabarz, while James Dasaolu goes in the 60m, Tiffany Porter in the 60m hurdles and Holly Bleasdale in the pole vault.

They will face athletes from around the world, including the United States and a Commonwealth Select squad, as they continue their preparations for the Commonwealth Games, which start in Glasgow on 23 July.

British Athletics performance director Neil Black said: "It's a great opportunity not only for senior athletes, but for our less experienced team members to go up against some of the best in the world."