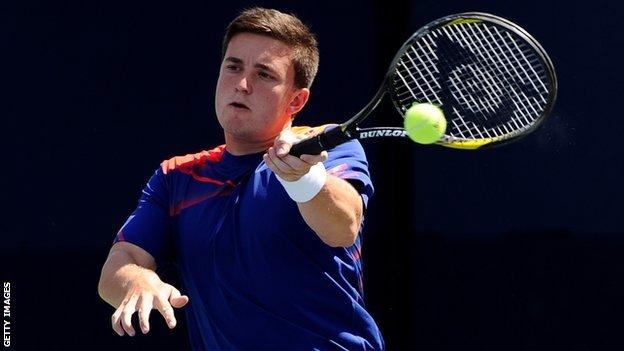 All three Britons, plus Jordanne Whiley, will be in action at the Australian Open from Wednesday.

Lapthorne had his chances against world number two Lucas Sithole of South Africa in the quad singles final but lost 6-4 5-7 7-6 (7-5).

"Tough one to lose but a decent preparation for Aussie Open," Lapthorne later tweeted.

Shuker, the world number eight, found world number three Yui Kamiji too good in the women's singles decider, with the Japanese player winning 6-1 6-4 for her second tournament win of the year.