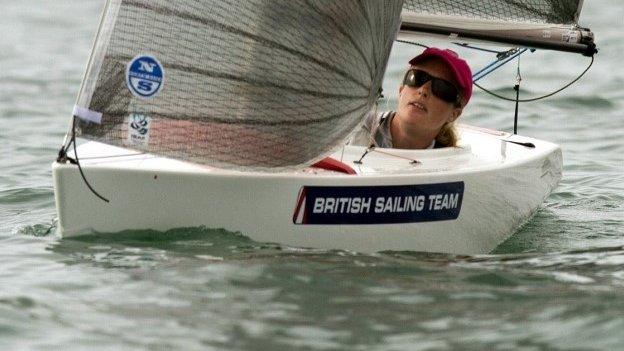 Great Britain won four medals in the Paralympic classes at the Sailing World Cup in Miami as a lack of wind cancelled the majority of races.

Megan Pascoe won gold and Helena Lucas the bronze in the 2.4mR class as their final race was one of 11 which did not take place on the penultimate day.

And there was silver for John Robertson, Hannah Stodel and Steve Thomas in the Sonar.

Birrell said: "We've been to the Miami World Cup five times and we've had every result from fifth to second I think. Finally now we've got to the gold."

Pascoe, who claimed her second successive Miami World Cup title, said: "It's a very, very good way to start off the year."